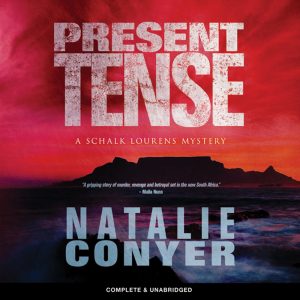 Retired police chief Piet Pieterse has been murdered, necklaced in fact. A tyre placed round his neck, doused with petrol, set alight. An execution from the apartheid era and one generally confined to collaborators. Who would target Pieterse this way, and why now?
Veteran cop Schalk Lourens is trying to forget the past. But Pieterse was his old boss and when Schalk is put on the case, he finds the past has a way of infecting the present.

Meanwhile, it's an election year. People are pinning their hopes on charismatic ANC candidate Gideon Radebe but there's opposition and in this volatile country, unrest is never far from the surface.

Schalk must tread a difficult path between the new regime and the old, between the personal and the professional, between justice and revenge.

This investigation will change his life, and could alter his country's future.